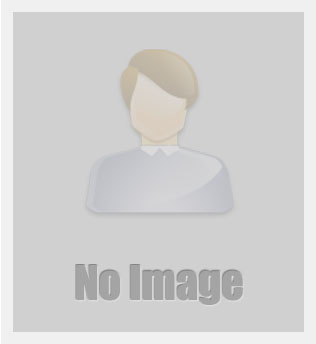 Должность:
Chairman and CEO of the Capgemini Group
Возраст:
Образование:
Paul Hermelin spent the first fifteen years of his professional life in the French government, primarily in the Ministry of Finance. He held a number of posts in the Budget Office and on various ministry staffs, including that of Finance Minister Jacques Delors. He was chief of staff to Dominique Strauss-Kahn, Minister of Industry and Trade, from 1991 to 1993.
Hermelin joined the Capgemini Group in May 1993, where he was first placed in charge of coordinating central functions. Taking a seat on Cap Gemini’s Directoire in May 1996, he was named CEO of Cap Gemini France and, in May 2000, following the merger between Cap Gemini and Ernst & Young Consulting (which he initiated), he became deputy CEO of the Group and member of the Board.
In December 2001, the Board of Directors accepted Serge Kampf’s proposal to appoint him CEO of the Capgemini Group as of January 1, 2002. In May 2012, Paul Hermelin became Chairman and CEO of the Capgemini Group.
Paul Hermelin graduated from the Ecole Polytechnique in 1972 and the Ecole Nationale d’Administration (ENA) in 1978. 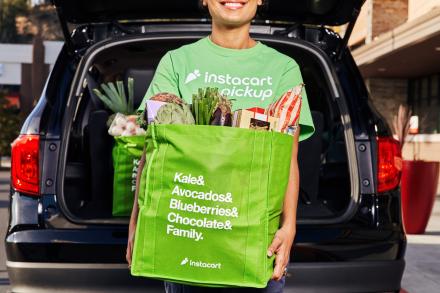